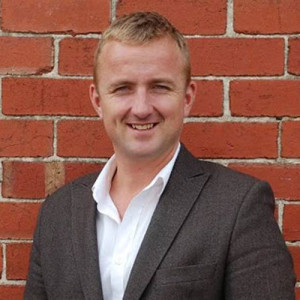 James has over 12 years of digital experience working across Australasia and Europe. James joined the start up team at uSwitch.com, the pioneering utility comparison service, which went on to be sold to EW Scripps (Quote: SSP) in 2006 for £210m. In 2007 he joined the management team at ad pepper Media, the pan European ad network. There, James led the development of company products including the successful launch of www.isense.net in Sept 2007 which went on to win several European ad awards including the 2009 Festival Of Media award. James spent 3 years at ad pepper Media successfully building their contextual media network to over 1000 publishers, before moving to Australia in late 2010.